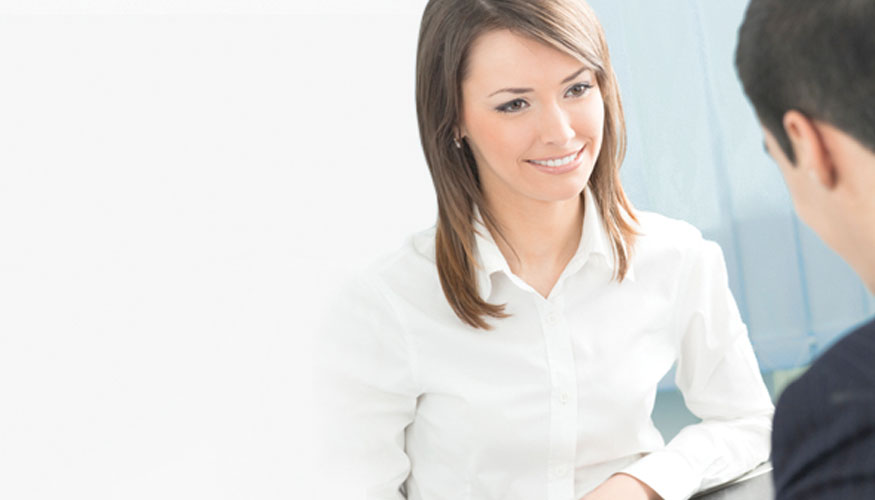 Thousands suffer from irritable bowel syndrome (IBS) but it can often be managed by changing your diet and lifestyle, and understanding the nature of the condition.

What is irritable bowel syndrome?
Irritable Bowel Syndrome (IBS) is a relatively common chronic condition affecting the bowel. People with IBS can experience a variety of abdominal symptoms, such as abdominal pains and change in bowel habit, which can vary in severity and predictability. It’s not clear exactly what causes the condition and therefore there is no specific treatment that can eliminate the symptoms. However, most people with irritable bowel syndrome can improve their symptoms by following some simple advice on lifestyle and diet, and sometimes by taking medication available over the counter.

What are the symptoms of irritable bowel syndrome”‹?
Typical symptoms of IBS include cramping abdominal pains and changes to your bowel habit. Some people have loose stools (diarrhoea) as the bowel becomes hyperactive, other people will develop firm stools (constipation) as the bowel becomes too slow, and in fact many people will have an erratic bowel habit combining both symptoms. Other common symptoms include bloating and flatulence.

Who is most likely to get IBS?
Irritable bowel syndrome most commonly occurs in younger patients, particularly those under the age of 45, although it can occur at any age. It is also more common in women.

What causes irritable bowel syndrome”‹?
The cause of the condition is not yet known for certain, although there are thought to be several triggers which can lead to the development or worsening of symptoms. These can be broadly divided into:

Stress & IBS
Many people can correlate new or worsening bowel symptoms to times of acute stress, such as exams or job interviews. There can also be a correlation to more serious underlying stressors which can be harder to deal with such as bereavement, being a long-term carer for a sick or disabled relative, or being diagnosed with anxiety or depression.

Diet & IBS
Some people notice that certain foods can make their symptoms worse, even when they’ve been cleared of specific disorders such as gluten intolerance. Some examples include chocolate, milk and dairy products, certain fruits and vegetables, spicy foods, and alcohol.

Hormones & IBS
Women are twice as likely to get the condition and this may be due to hormonal changes during the menstrual cycle.

When should I see a doctor?
You should see a doctor if you develop the symptoms of irritable bowel syndrome (IBS) having previously had normal bowel motions, or if you’ve always had bowel problems and they become noticeably worse. You must also see a doctor if you pass blood or mucus from the rectum or lose weight.

The majority of people with chronic bowel symptoms do not have a serious underlying problem. However, some potentially serious bowel disorders can initially present with symptoms which are typical of IBS. These include inflammatory bowel diseases such as Crohn’s disease or ulcerative colitis, advanced diverticular disease, intolerances to certain foods such as wheat (gluten), and occasionally cancer of the bowel.

What treatments are available for irritable bowel syndrome (IBS)?
It is important to understand that currently there is no specific treatment to “cure” IBS. Also, currently there is no evidence that having irritable bowel syndrome puts you at greater risk of developing other bowel problems in the future. Instead, treatment is aimed firstly at reassurance that there is no cancer or other serious problem. Then the focus is on identifying and avoiding triggering agents such as certain foods, and trying to avoid stress and anxiety where possible. Most people are now familiar with probiotic foods (typically yoghurts that contain live bacteria and yeasts) and some people with IBS will benefit from introducing these into their diet. Finally, some over the counter drugs can be useful in the short term to reduce abdominal pains and control bowel habit.

Making an appointment
Mr Adnan Alam has clinics at The Holly Private Hospital on Monday afternoons.

For more information on self-pay pricing just call our friendly Self-Pay Team on 020 8936 1157 or email info@theholly.com