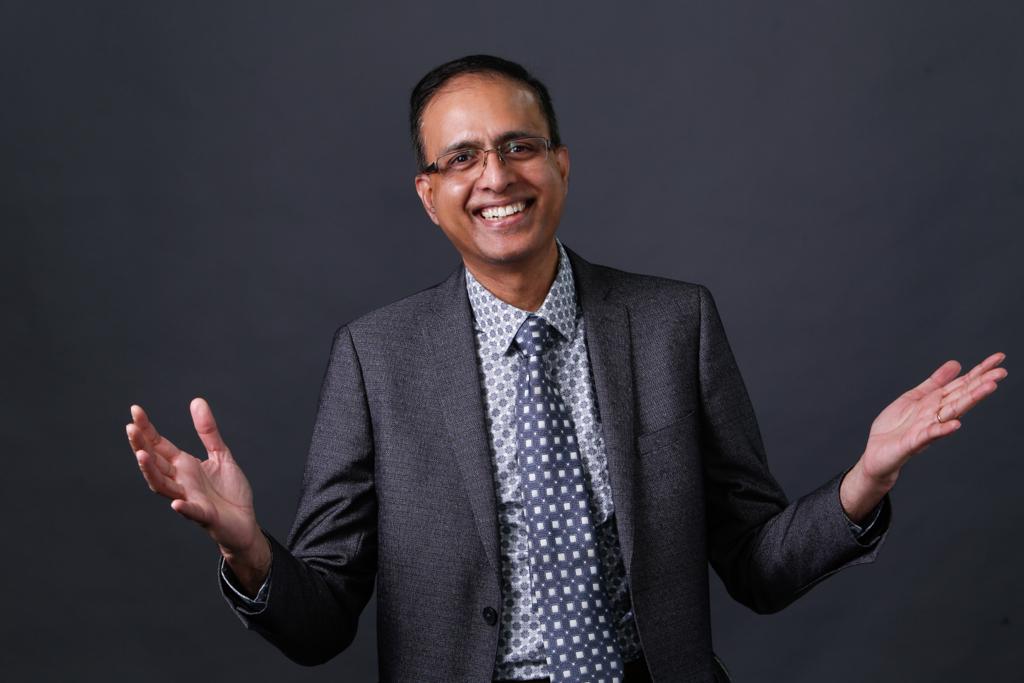 He will become President in September 2020, when the current President, Dr Jane Phillips-Hughes, ends her two-year term of office.

Dr Redla was Chair of the Clinical Imaging Special Interest Group (SIG) at the BIR and has taken an active lead in supporting special interest group and branches. He has also played a vital role in helping to develop and grow the BIR Annual Congress.

Dr Redla was the College Tutor for Radiology at Princess Alexandra Hospital, Harlow and a member of the East of England Deanery Radiology Training Committee between 2004 and 2007. He has taken on various management roles in his Trust from 2007, including Associate Medical Director between 2015-2019.

Dr Redla said “It is an honour to be elected as the next President of the British Institute of Radiology and I deem it a great privilege to be heading the oldest radiological society in the world as it enters its 125th year. I intend to maintain and promote its multidisciplinary ethos and keep it at the forefront in the ever-evolving field of radiology by promoting research, innovation and the latest technological developments.” 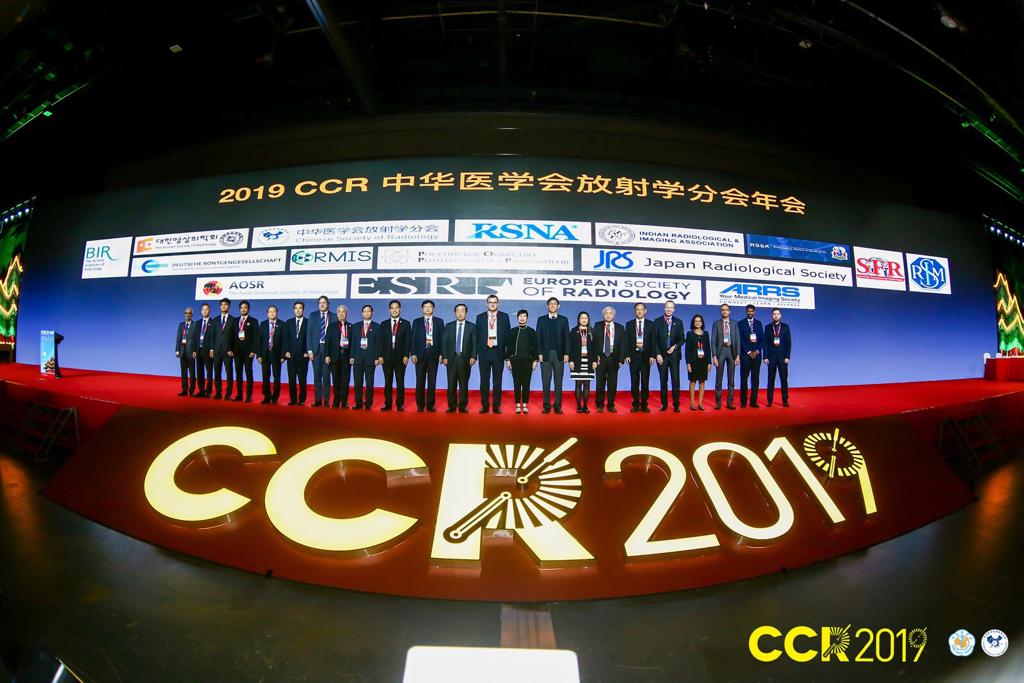 Date: 16/12/2019
Quick Links
We use cookies to ensure that we give you the best experience on our website. If you continue to use this site we will assume that you are happy with it.OkPrivacy policy