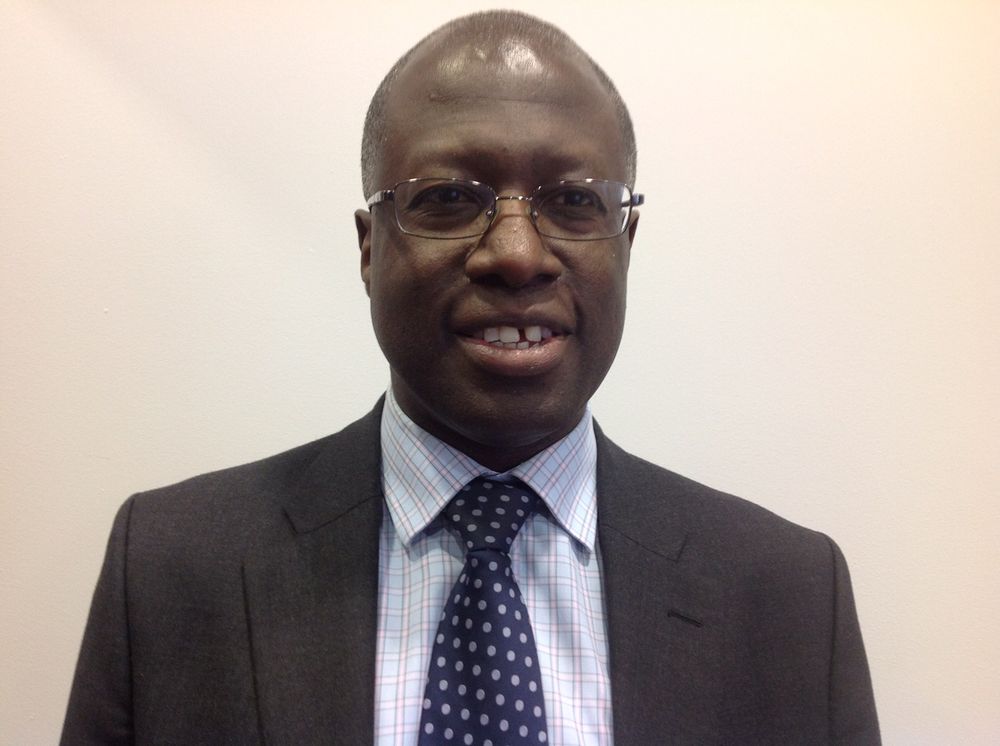 Professor Frank Chinegwundoh is a Consultant Urological Surgeon. He was appointed as a Consultant to Barts Health NHS Trust and Newham University Hospital NHS Trust in 1996. He is a recognised Teacher of The University of London and in that capacity examines theses for doctoral degrees in urology. At Newham he was Clinical Director for Surgery and Anaesthesia until October 2012. In 2008 he received a national Clinical Excellence Award and in 2013 was awarded an MBE for services to the NHS.

He is a recognised expert in the field of prostate cancer and is invited to speak at international meetings. Professor Chinegwundoh published the first paper in the UK to show that black men in the UK have a three-fold excess risk of developing prostate cancer compared to white men. He has numerous publications and book chapters. He is an honorary Senior Clinical Lecturer, University of London.

He provides a tertiary service in the North East London Cancer Network for prostate brachytherapy and prostate cryotherapy. Indeed, the only urologist able to deliver those services. Professor Chinegwundoh also provides a transperineal template biopsy service, which is the gold standard for diagnosing prostate cancer.  Apart from expertise in prostate cancer therapies he is also able to employ a variety of technologies to deal with the enlarged benign prostate, for example TURP, TURIS, TUNA.

In 2010 he graduated with a Master of Medical Law degree from Glasgow University. In 2002 he was appointed visiting Professor in Urology to University of Nigeria Teaching Hospital in Enugu, Nigeria.

Professor Chinegwundoh’s wife is a local GP in Chingford. He has two teenage children.

In December 2014 he was appointed Honorary Visiting Professor in the School of Health Sciences, City University London.