Need assistance?
Call us: 020 8505 3311 Get in Touch
Search
Menu
You are here: HomeConsultants & specialistsMr Abir Bhattacharyya 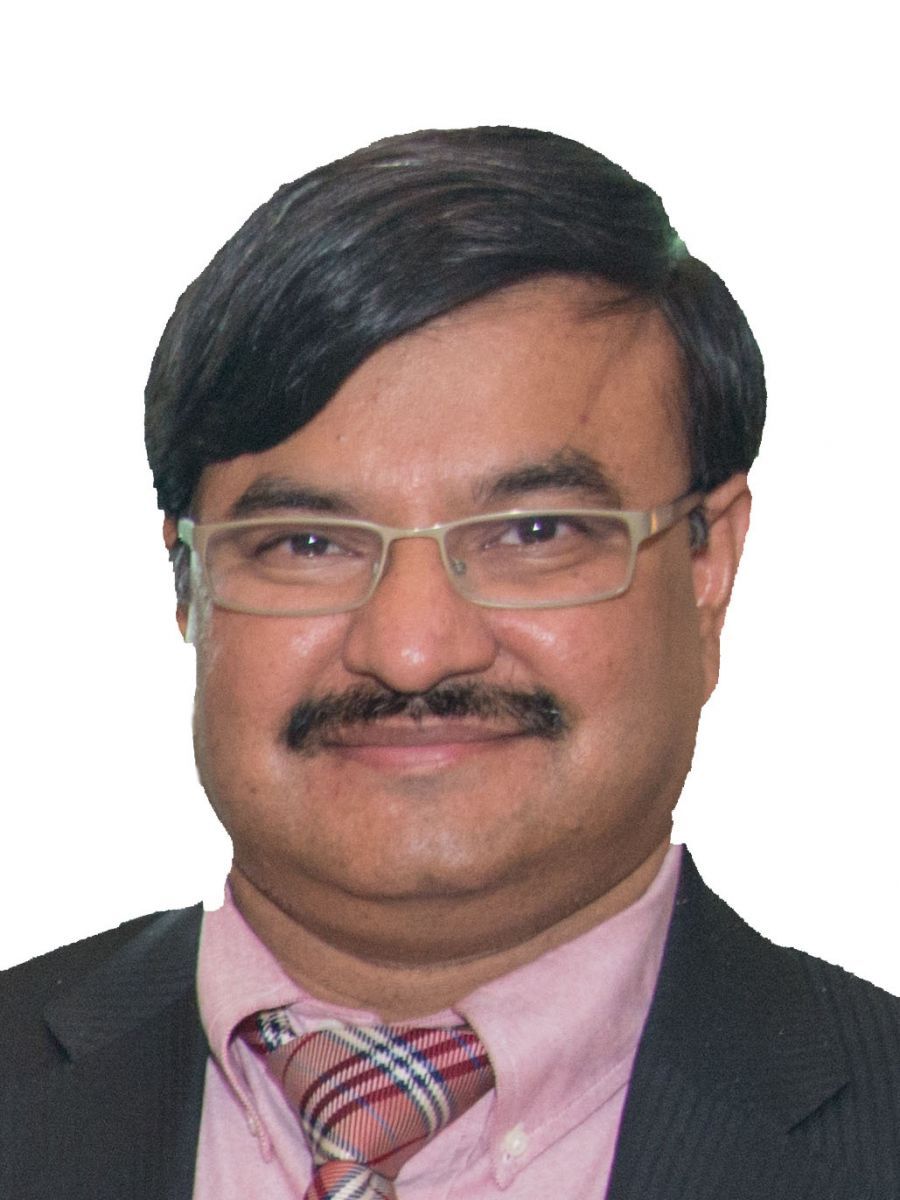 Mr Bhattacharyya was appointed as a Consultant ENT Surgeon at Whipps Cross University Hospital (Barts Healthcare) in 1997. He has been the Associate Director of Medical Education (2009) and Royal College Surgical Tutor at Whipps Cross University Hospital since 2010. He is the Training Programme Director (Core Surgery) for London (North – Central & East) appointed since 2015. He has won numerous academic prizes during his undergraduate and postgraduate years and was awarded the Royal College Travelling Fellowship and other awards during his residency. He has also won recognition for his academic, clinical excellence and educational contributions as a consultant.

He has edited a postgraduate textbook of Head and Neck Surgery (published 2009), authored a book for undergraduates and GPs (Highly commended and selected in the BMA Medical Book Awards 2012). He is the series editor of an international reference textbook on Laryngology (published 2014). In addition he has numerous publications in peer-reviewed journals and is on the Editorial Board of the Journal of Laryngology and Otology. He is a member of the court of examiners of the Intercollegiate Board in Otolarynology for the FRCS (ORL-HNS), Royal College of Surgeons of England.

He has a special interest in management of Voice Disorders and runs multi-disciplinary voice clinics at Whipps Cross Hospital and The Holly Private Hospital. He has carried out a number of laryngeal framework and other phonosurgical procedures.

He has a special interest in otology and has extensive experience in management of complex otological conditions. This includes surgical management of hearing loss, e.g. stapedectomy for otosclerosis, ossiculoplasty, bone anchored hearing aids and surgery for cholesteatoma. His other interests in ENT are pharyngeal pouch surgery and endoscopic sinus surgery. His research interests include vocal fold biomechanics and ossicular implant materials.

Mr Bhattacharyya completed his Master of Surgery in Otolaryngology at King Edward Memorial Hospital, Bombay and higher surgical training in the United Kingdom, during which he worked at centres of excellence including Institute of Laryngology and Otology, Royal National Throat, Nose and Ear Hospital.

In recognition of his contribution to the speciality he was awarded the Fellowship of the American College of Surgeons (FACS) in 2007. He has been a guest speaker at a number of international conferences and is a faculty member, course tutor/organiser of postgraduate courses in otolaryngology in UK and abroad.