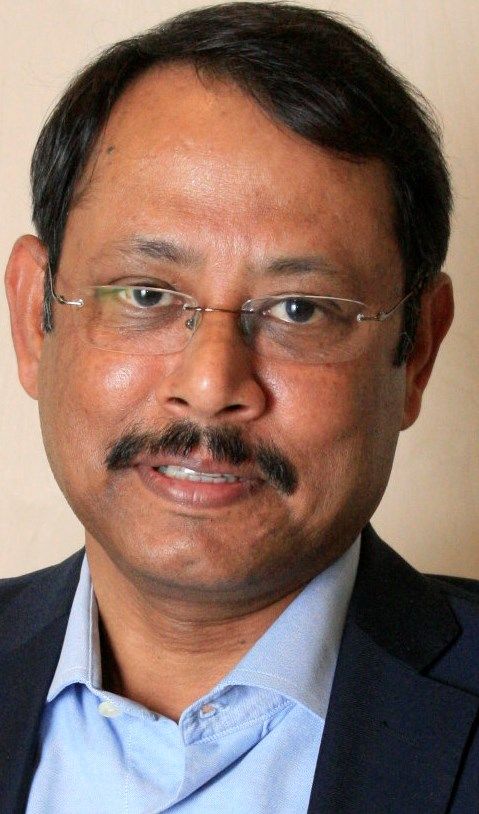 Dr Hoque is a Consultant Physician and lead Gastroenterologist with Barts Health NHS Trust at Whipps Cross University Hospital and Senior lecturer at Queen Mary School of Medicine and Dentistry, University of London.

Dr Hoque was a ‘World Bank Graduate Scholar’ studied in Edinburgh University. He received his PhD on the role of gut bacteria in the  mechanism of Inflammatory Bowel Disease (Ulcerative Colitis and Crohn’s disease) in 2000. He was awarded the ‘Best research student’ by the  Council of the Vice-Chancellors and Principals of the UK Universities.

Before taking up the current post, he was a Consultant Gastroenterologist and Physician at University College London Hospitals. In Summer 2011, he spent his sabbatical as a ‘Visiting Professor’ in Crohn’s Unit in Mount Sinai Hospital, New York.

Dr Hoque is the lead physician in Digestive Disease and Nutrition at Whipps Cross University Hospital and Principal Investigator for Basic Science and Clinical Research, currently running several novel therapeutic drug trials in Inflammatory Bowel Disease (Ulcerative colitis and Crohn’s Disease) and Irritable Bowel Syndrome.  He has at least 39 scientific publications in international journals including a book chapter to his credit. Dr Hoque is an Examiner for the Royal College of Physicians and Medical Adviser for the National Crohn’s & Colitis UK, East London Group.